May 12th 2021. We heard from retired Lieutenant General Michael Ferriter, who is the President and CEO of the National Veterans Memorial and Museum. Along with Jake Bame, an Ambassador from Save A Warrior.

A 2014 study estimated that as many as 75% of warriors suffer from PTS (post traumatic stress.) Suicide rates among veterans are 1.5x higher than that of non-veteran adults, and 80,000 warriors have been lost to suicide over the past decade.

Learn from this important conversation on veteran mental health, and challenges faced by them and first responders. As well as ways to help our protectors to heal.

Lieutenant General Michael Ferriter became the first President and CEO of the National Veterans Memorial and Museum in June 2018. He served 35 years in the U.S. Army commanding Soldiers, Sailors, Airmen, Marines and International Forces. Commissioned in 1979 as a Second Lieutenant, he has participated in numerous overseas operations. Such as Operation Restore Hope in Somalia, Operation Iraqi Freedom, and Operation New Dawn in Iraq. After a successful career with the U.S. Army, he has dedicated his civilian career to helping organizations and associations. He remains committed and passionate about serving Veterans, military families and families of the Fallen.

Jake Bame has always held a passion for serving those who have served us. Jake developed this passion while working with a task force specializing in intellectual property crimes. The task force focused on individuals and organizations selling counterfeit goods and using the proceeds to support terrorist organizations. Jake attributes Save a Warrior for saving his life and allowing him to change the course of his life. Although he did not serve in the military, he says, “What better life journey than helping to save the lives of those who protect us every day!” 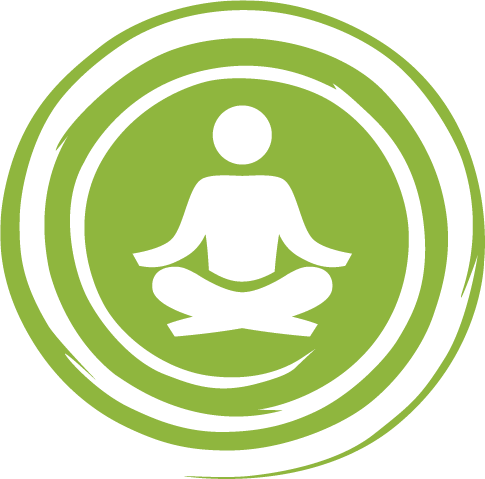 Visit our Programs & Events page for details and links to register! Or click here to view our RecDesk calendar. 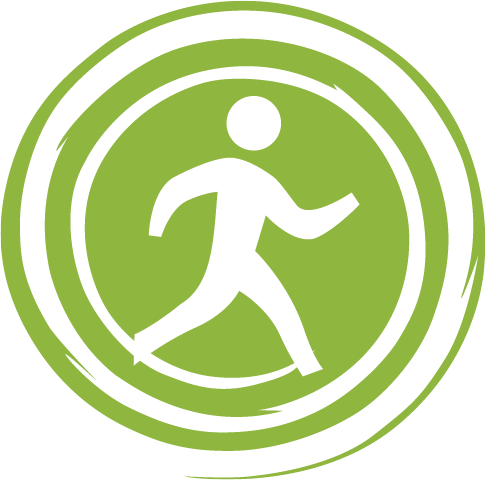